At 02:30 during the 24-hour Charity Stream of Creators United, I was interviewed on the content I've been creating. It was a fun interview with host Vittorio and fellow Creator, Shushi Bushi. At the beginning of the session, I was given four words with which to write a poem before the end of the half-hour.
A reminder – it’s all about saving the children and the Abraham Kriel Children’s Home does that. They look after abused and abandoned children and teach them the skills they need to make it in life after they’ve completed their schooling. I’ve personally supported them for many years and can vouch for the work they do.

If you would like to donate, please open the link. The details are in the notes. https://www.youtube.com/watch?v=k8RoDEwKX5g

The words I was given were:
From Shushi: Hope, Joy
From Vittorio:Nightshade,Crow 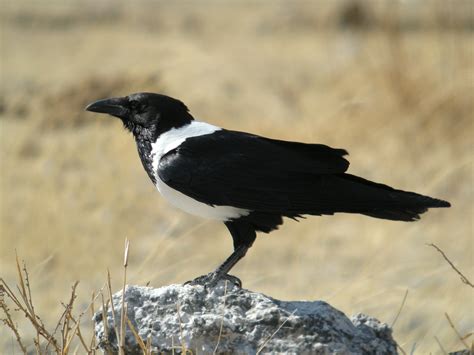 Here's the unedited poem (which I won't edit, although it definitely needs it) :)


On the horrors that that show summons


Can a crow invoke feelings of hope and joy?
Not for me I’m afraid to say
But these very clever birds are
God’s creatures too
So I give them a pass
And I hope one day
That they will give someone some joy!
Posted by Fe at 03:44