[Continuing the theme of my Epic Fantasy, ‘The Daighacaer’ (“Day-gar-care”); Extract from Book I, Escape from Mount Vilipend]

[Pronunciations:  Weda’Sel (as it is spelled); Tirǽche (Tir esh); Urus (Ooh roos); Je Jarc (Jay arc).
Background:  Tirǽche has been ‘spirited’ away by On’Desira of The Order of The Watchers from Urus and the group into the Realm of The Lighte. She has not been told of the reason for this.  The Watcher, Je Jarc is with her outside The Temple of The Lighte.    Tirǽche finds herself inexorably drawn to The Temple of The Lighte and decides to take a closer look.  The Lord Dayl is one of a duo of Deities who, together with his sister, The Lady Dawne, reigns on behalf of The Lighte. 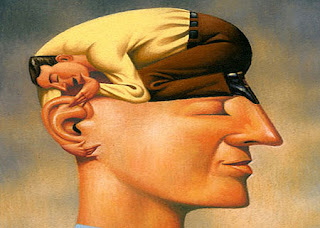 My choice of poem for the situation in which Tirǽche has found herself is: